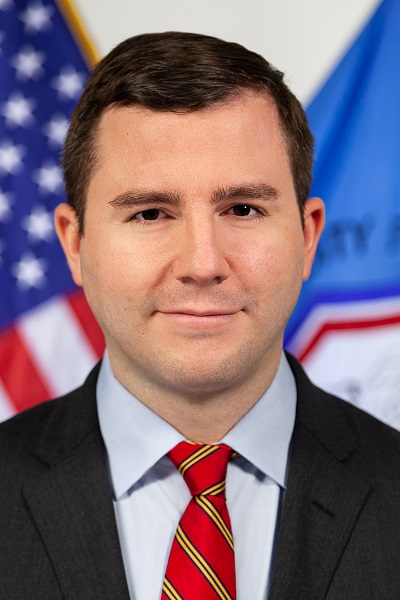 Michael C. Short has served as the Director of the Office of Public Affairs and Chief Communications Officer of the Commodity Futures Trading Commission since July 2019. In his role, Mr. Short is responsible for managing the agency’s media relations, digital, and customer education teams as well as shaping the Commission’s overall communications strategy.  He also serves as the top communications strategist to the Chairman.

Mr. Short brings to the CFTC more than a decade of high-profile public relations experience in both the public and private sectors. Prior to joining the CFTC, he spent two years as head of media relations for the National Association of Manufacturers, the largest industrial trade association in the U.S. There, he led communications strategy on multi-million-dollar issue advocacy campaigns, advised Fortune 500 companies on public relations strategy, and served as the top spokesman for the group and its CEO. Mr. Short also established the NAM’s first ever in-house media monitoring team to provide real-time alerts and updates for staff.