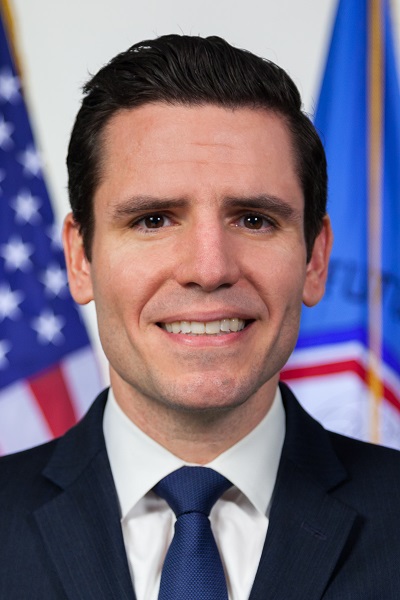 James M. McDonald is the Director of the Division of Enforcement (DOE) at the U.S. Commodity Futures Trading Commission.  In his role, he leads a team of attorneys, investigators, economists, surveillance analysts, and other professional staff who investigate and prosecute alleged violations of the Commodity Exchange Act and CFTC regulations that threaten market integrity, market participants, and the general public.

Prior to joining the Justice Department in 2014, Mr. McDonald worked in private practice in Washington, DC at Williams & Connolly LLP as a litigation associate, where his practice centered on white collar defense, First Amendment litigation, and general civil litigation.

Mr. McDonald also currently serves as a visiting scholar at Harvard Business School, where he co-teaches a course on the intersection of business, regulation, and enforcement. Previously, he has taught courses on federal courts, constitutional law, foreign relations law, and Supreme Court decision-making as a Visiting Assistant Professor at the University of Tulsa College of Law in his home state of Oklahoma.